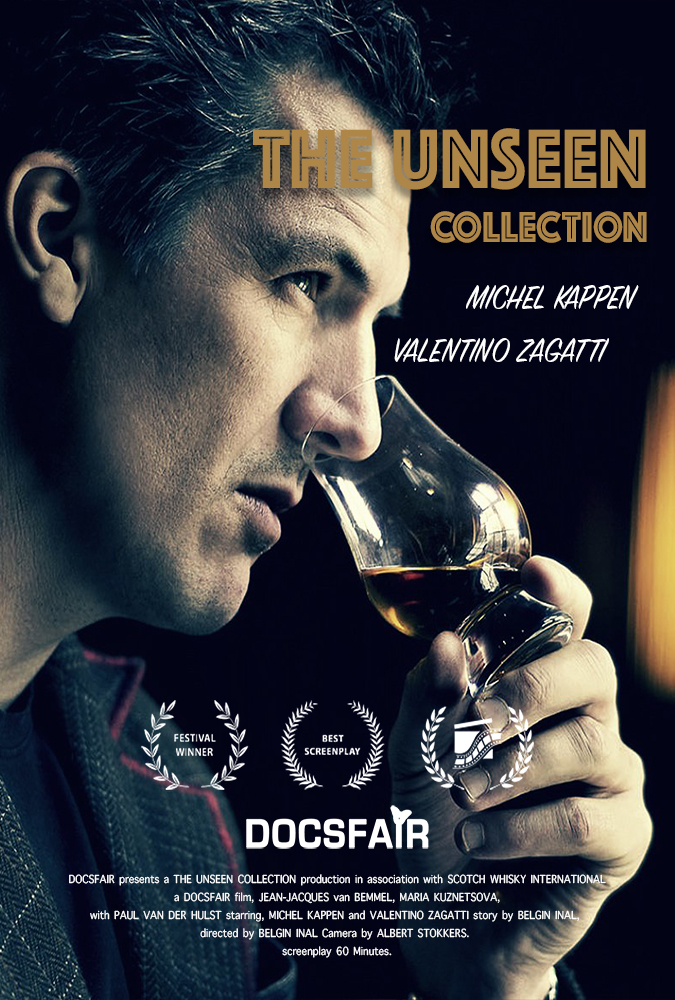 Dutch businessman Michel Kappen and Italian blind accordion virtuoso Valentino Zagatti are united by their passion for single malt Scotch whisky. Just after World War II, at the age of eleven, Valentino Zagatti lost his sight when a mine exploded. He became a professional accordion player, gave brilliant concerts and received all kinds of awards. Zagatti married and became father of two children. One day, he decided to quit smoking and to use the money he saved to buy a bottle of single malt Scotch Whisky every month . A decision that made him eventually a millionaire. The unique connection between Valentino Zagatti and Michel Kappen made it possible that the Netherlands now has the most unique whisky collection in the world.