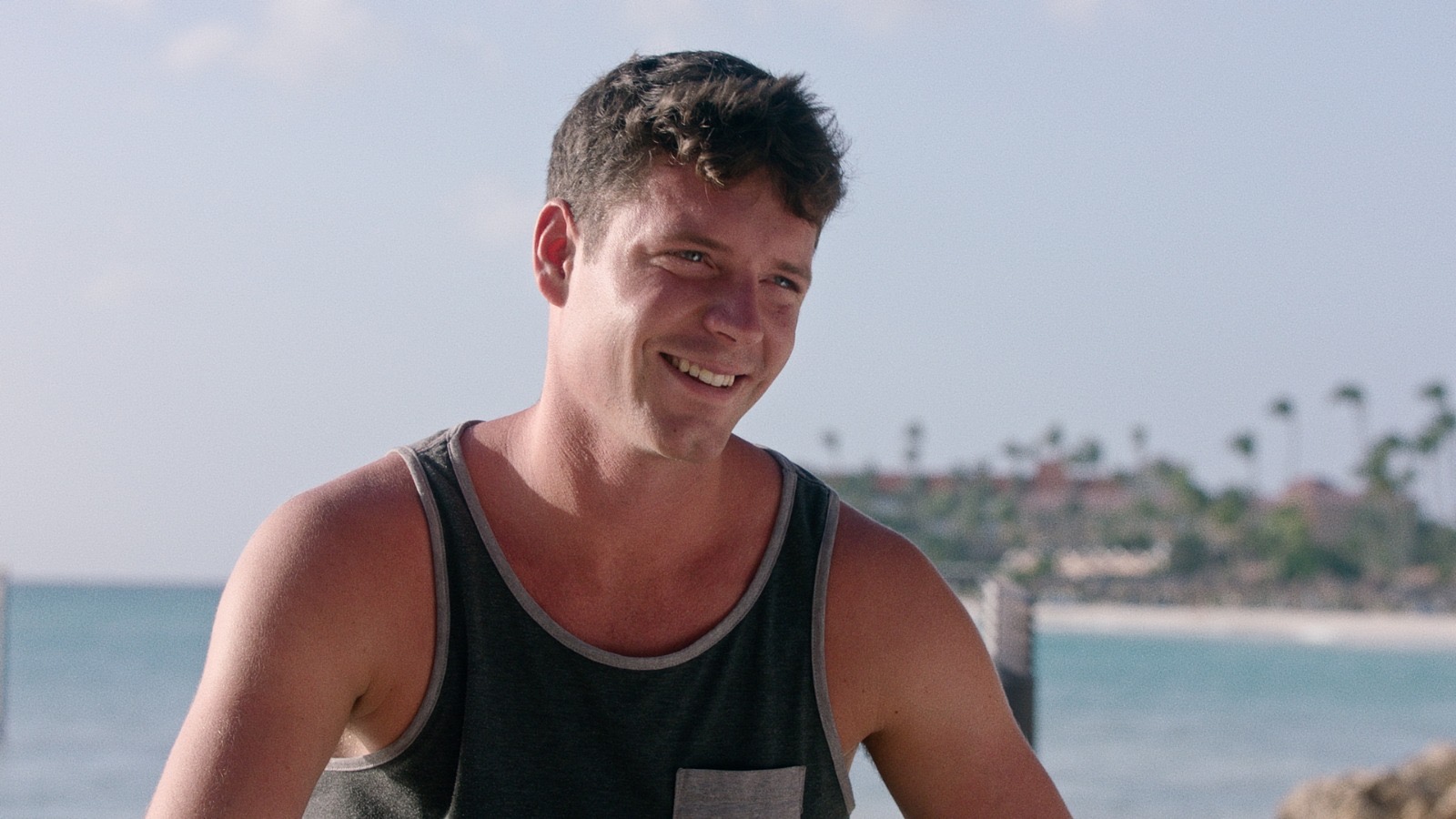 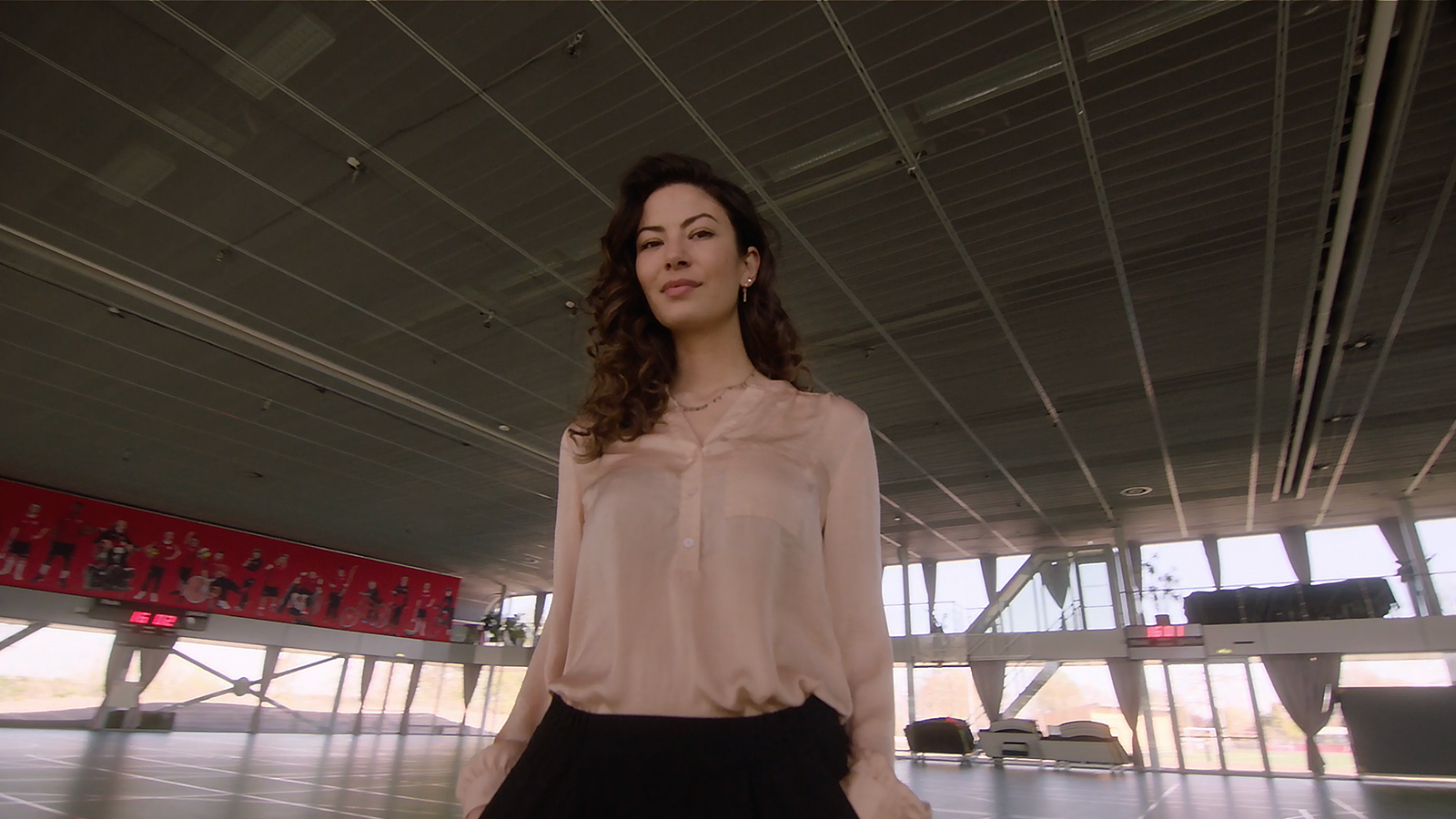 "Watching the game will never be the same" In this upcoming documentary, we follow a very successful businessman and his daughter. Making you look at sports as never before. With their unique platform, you can now use your sports knowledge in a fun and profound way. On-road too developing this platform you see the struggle 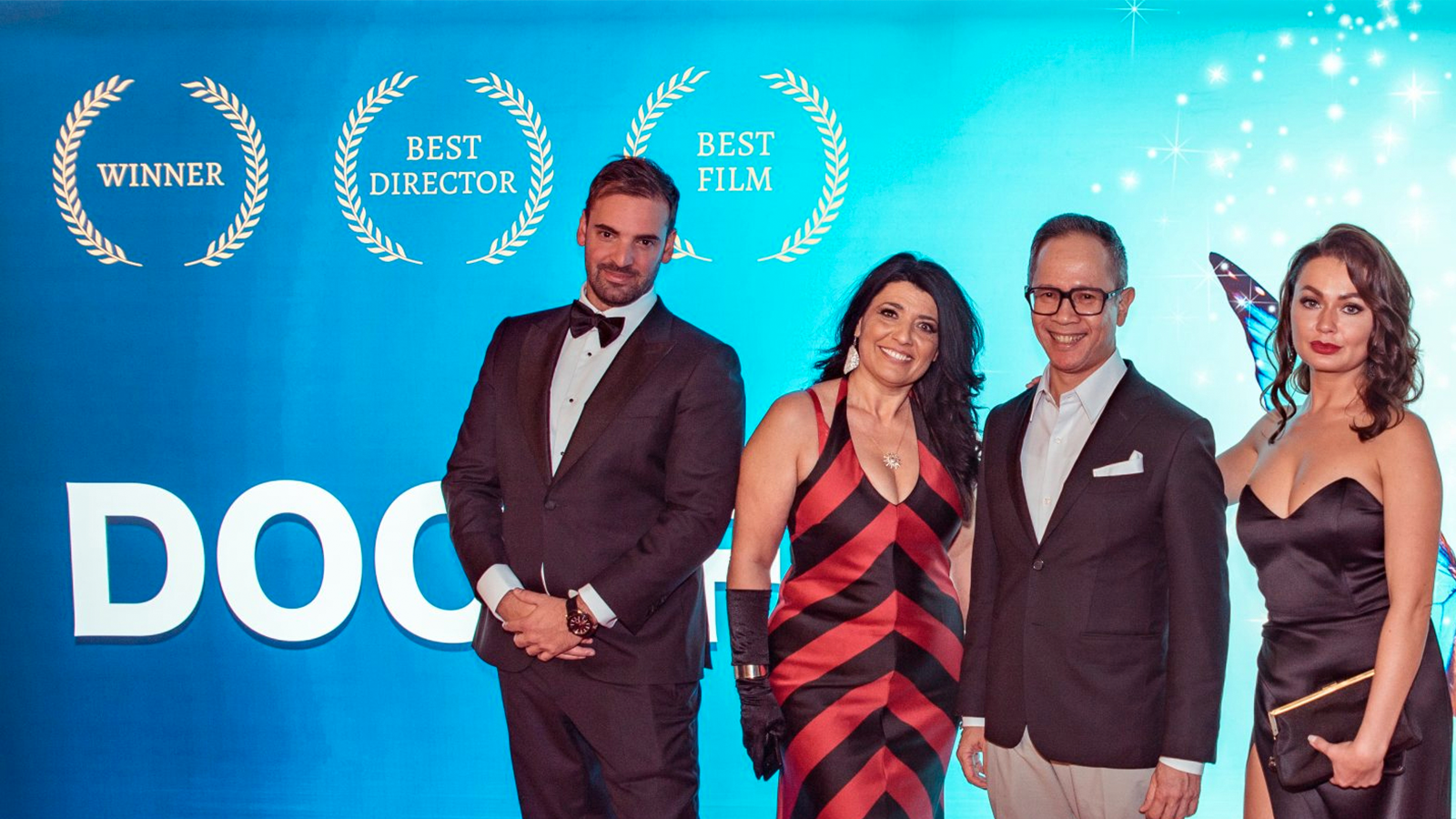 DOCSFAIR International film festival 2019 took place November 22, 2019 in the Pathé Arena in Amsterdam. Docsfair has shown 7 documentaries during this festival. For the documentary "Human in Oil", the Vice Minister of Foreign affairs of Indonesia came to the Netherlands to open the documentary. A day with a lot of publicity and media attention. Below a 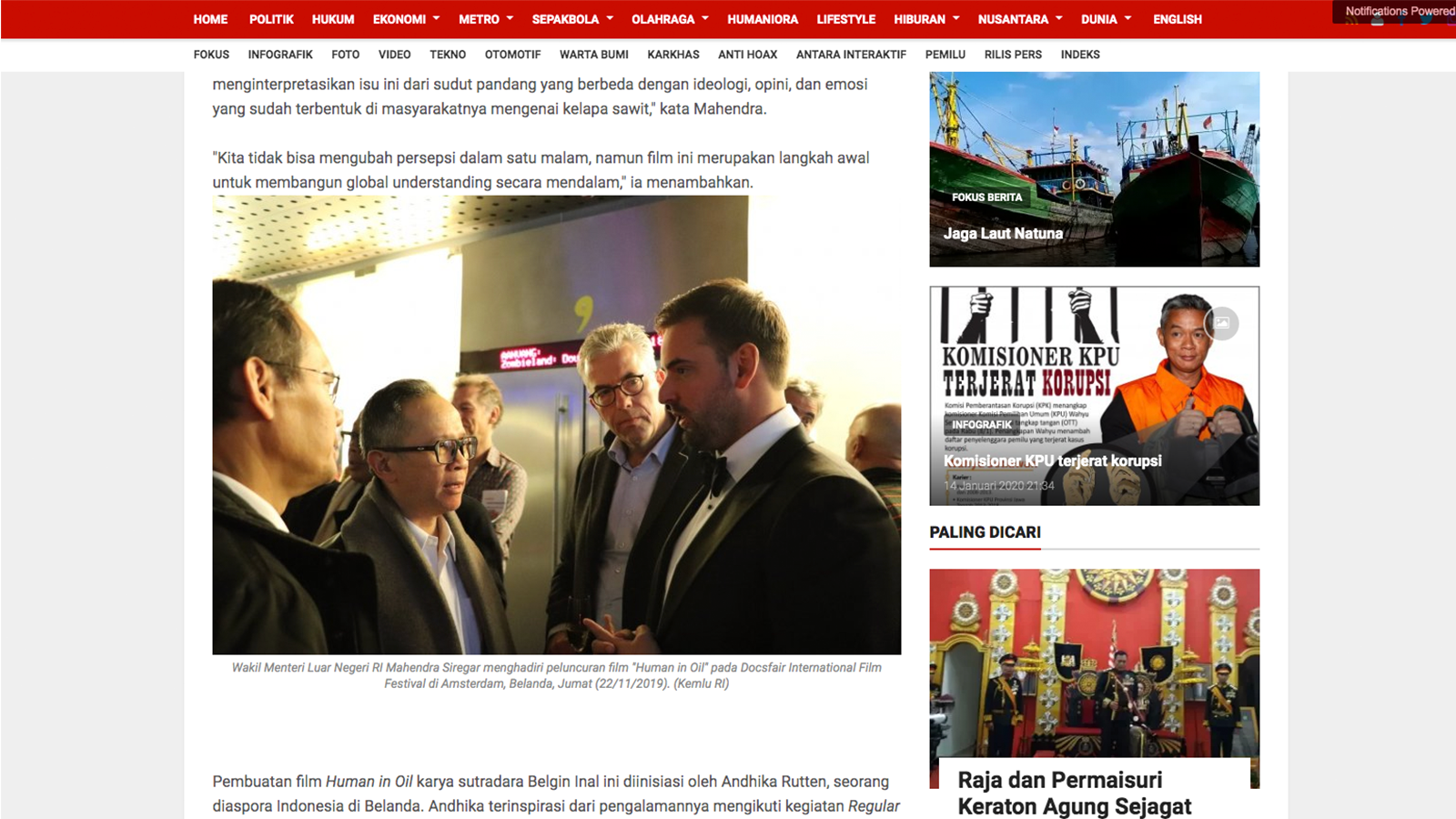 The Film Human in Oil has had a huge positive impact on the palm oil problem. Docsfair is very happy to have contributed to this. It is important that people are heard. This is about life and death. With this documentary we show the face behind the Palm Oil industry. Read More links: https://www.antaranews.com/berita/1177443/film-human-in-oil-beri-perspektif-humanis-tentang-sawit-indonesiahttps://www.layar.id/film/film-human-in-oil-lawan-kampanye-hitam-kelapa-sawit/http://kabare.id/berita/sineas-belanda-bikin-film-dokumenter-tentang-petani-kelapa-sawit-indonesiahttps://terbaiknews.net/berita/internasional/film-human-in-oil-beri-perspektif-humanis-tentang-sawit-indonesia-3531273.htmlhttps://kemlu.go.id/portal/en/read/812/berita/human-in-oil-shares-humanist-perspective-of-indonesias-palm-oil-in-europehttps://indonesiawindow.com/en/understanding-oil-palm-through-human-in-oil/

The documentaries we make create a lot of national and international media attention. Read the latest news here.