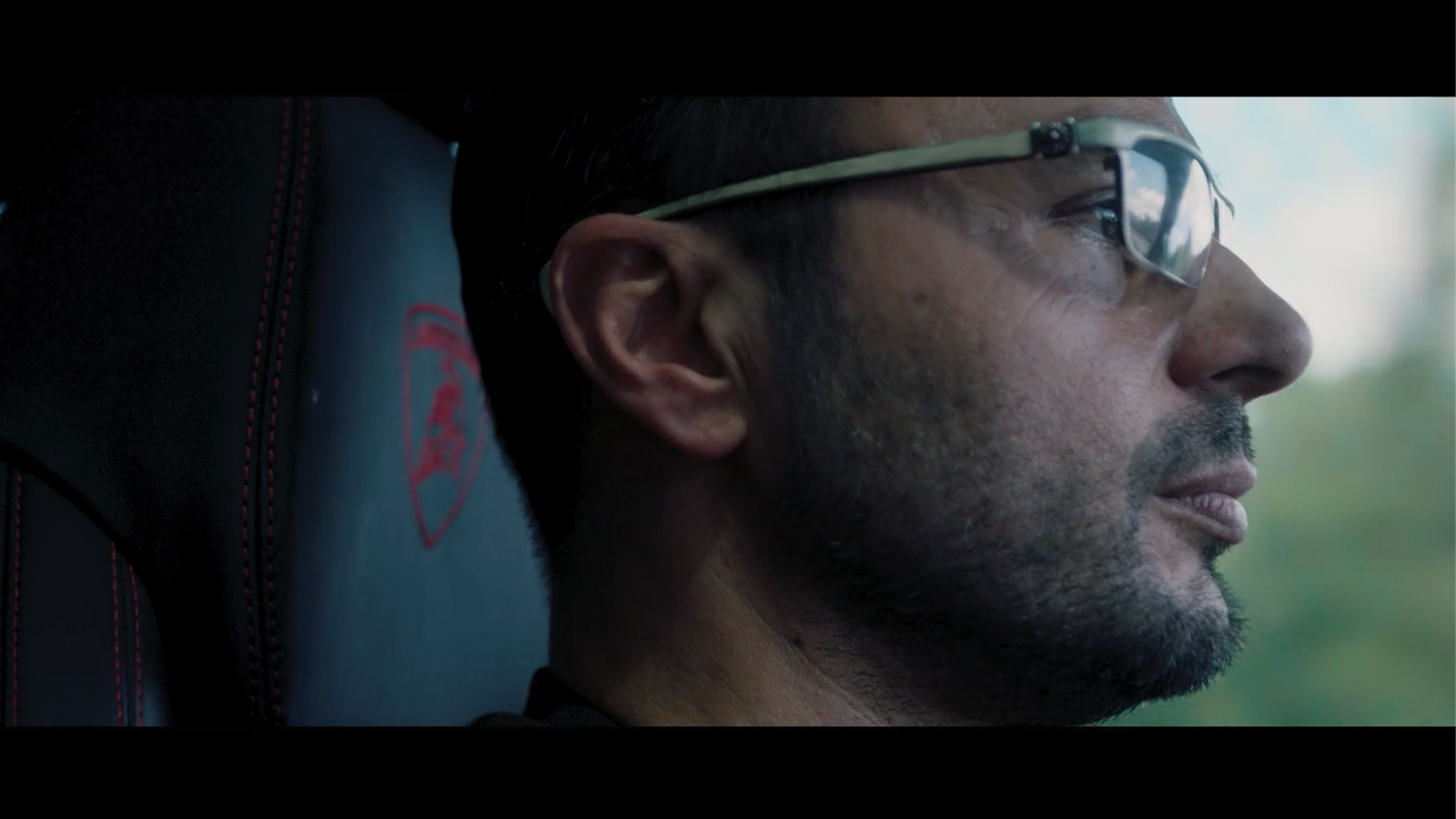 In “The hair doctor”, we follow Yilmaz Kahraman a successful businessman with one mission, making people happy. When Yilmaz Kahraman became older, he started losing some of his hair and discovered that people all over the world got the same problem. It is rarely talked about, and an overly sensitive subject for most man. Seeing the impact and how it affected people’s lives he had to do something about it. So, he opened a hair transplantation clinic. Now Yilmaz is helping people all around the world getting their beautiful hair back.

Yilmaz
“Hair-loss can have a huge impact on your confidence. It warms my heart to help these people and give them a new life”

Famous footballer Jorrit Hendrix was 17 years old when he started to go bald. It was hard for him to accept, and it had a direct impact on his mental health. Jorrit is almost bald and thinks he has not enough hair for the transplantation, but not for Yilmaz. Yilmaz believes that he can give Jorrit beautiful new hair. Even risking his own career to make the impossible possible. Will Jorrit have a new set of hair before the marriage with his beautiful wife? Find out on this new upcoming documentary “The hair doctor”. 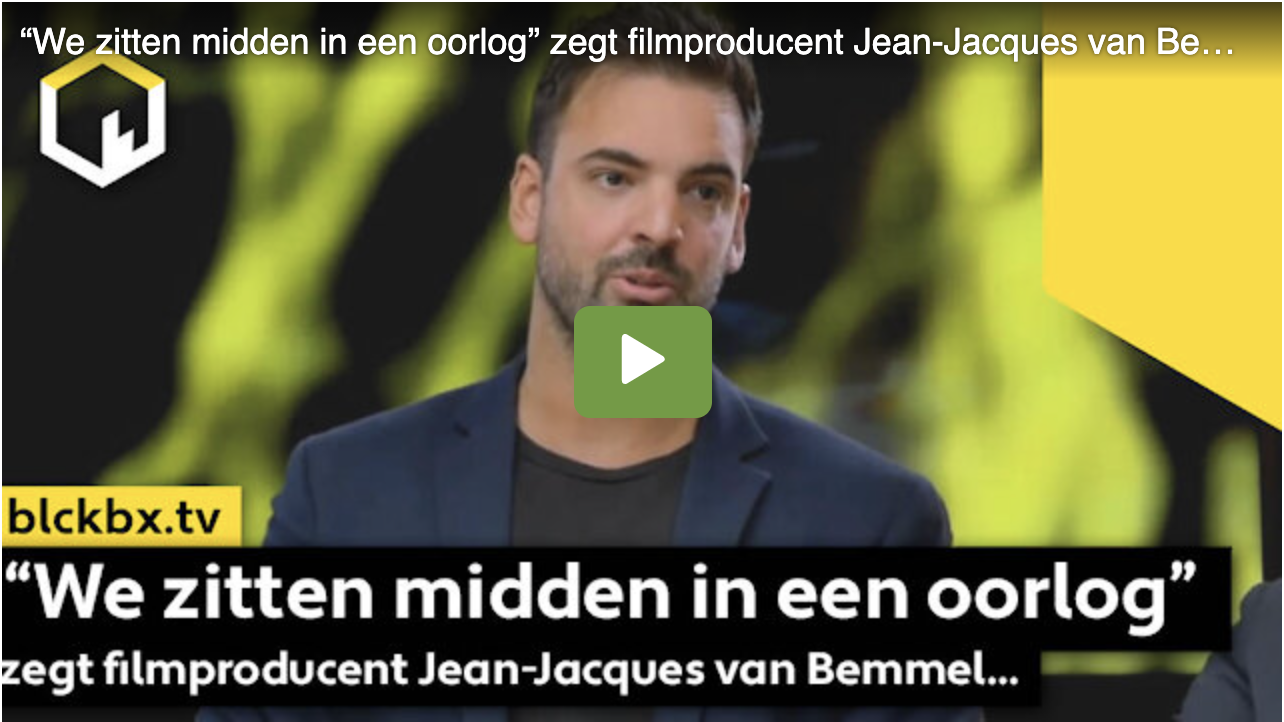 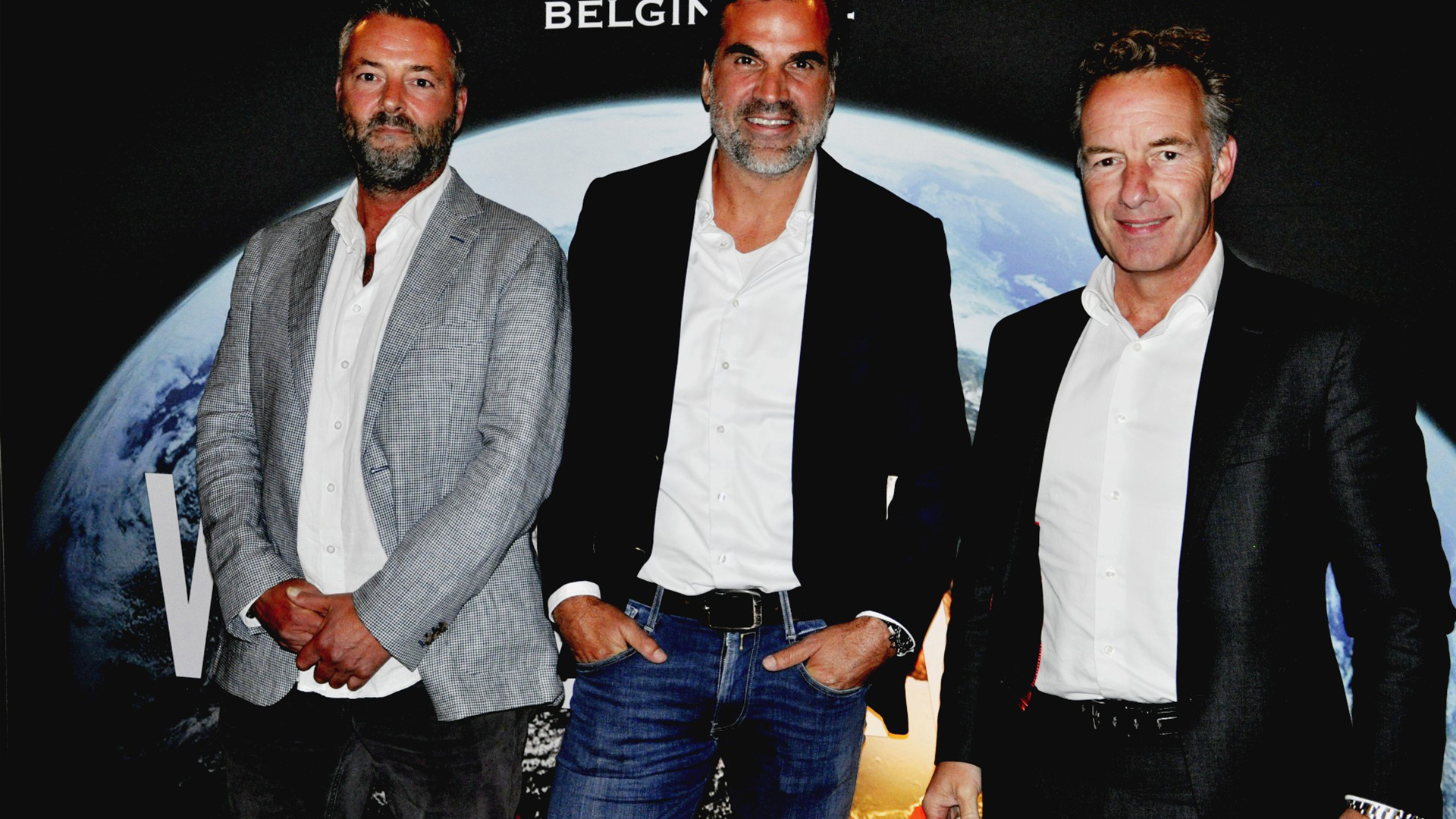 We at DOCSFAIR are extremely honored that during this difficult time we have been able to preview a critical documentary in the most beautiful theater in the world. Pathe Tuschinski in Amsterdam. Together with a number of influential people and

Thank you for all your support

We at Docsfair are extremely grateful for all the love and support we got over the last year. In these complex times, we have been able to create the most amazing’s documentary films. It warms our heart that we can